Ottawa, ON – The Hon. Candice Bergen, Leader of the Conservative Party of Canada and the Official Opposition, released the following statement on a Statistics Canada report warning that inflation reached 5.1 per cent: “For the first time since September 1991, prices are up 5.1 per cent compared to a...

Ottawa, ON – The Hon. Candice Bergen, Leader of the Conservative Party of Canada and the Official Opposition, released the following statement on the Conservative Opposition Day motion calling on the Liberals to table a plan to lift all federal mandates and restrictions: “Canadians urgently need a plan to get... 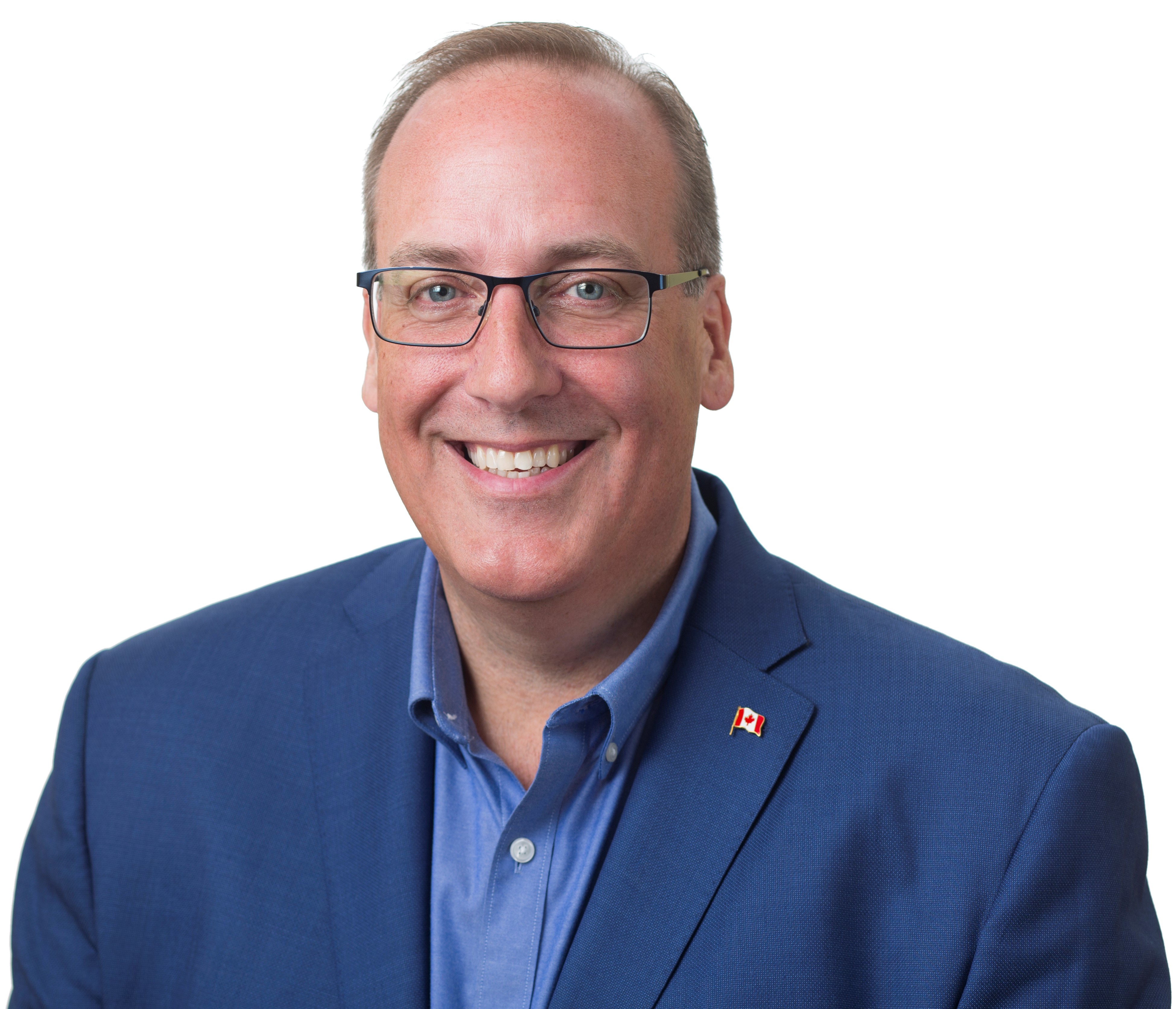 Chris d’Entremont is a Nova Scotia Acadian politician whose energy, drive, and creativity has positively impacted the constituency of Argyle-Barrington and the Province of Nova Scotia since 2003. Chris has been elected 5 times, has served as a Member of the Nova Scotia Legislative Assembly, former Cabinet Minister, and was Official Opposition House Leader for the past 6 years.  Chris has served as Minister of Agriculture, Fisheries and Aquaculture, Acadian Affairs, Health and Community Services.

On October 21st 2019, Chris was elected as the federal Member of Parliament for the riding of West Nova. In fact, he is the only Conservative representative elected in the entire province.

Chris is very proud to represent and support the population of West Nova through his vast experience and parliamentary background.

In September 2020, Erin O'Toole, Leader of the Official Opposition and Canada's Conservatives, appointed Chris as the Shadow Minister responsible for Intergovernmental Affairs and the Atlantic Canada Economic Promotion Agency.

Chris has been married to his wife Anne for 25 years; they have two sons Alec and André.

As the Member of Parliament for West Nova, Chris appreciates all the comments, questions and concerns from the citizens he represents. He remains available to meet with his constituents, groups and organizations on issues of federal interest.